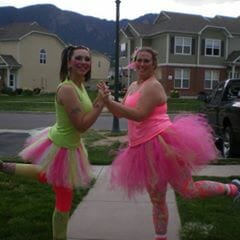 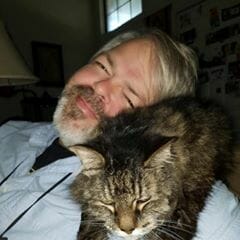 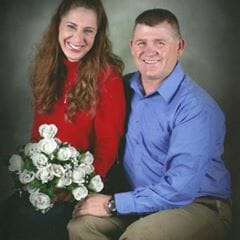 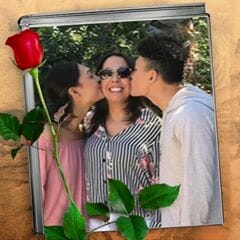 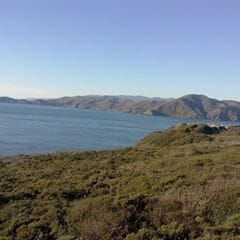 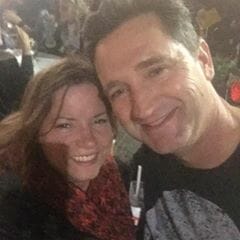 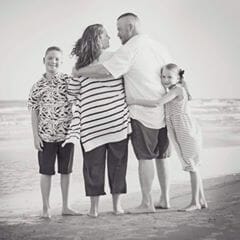 Request information today to learn more about our programs!

All sports have the potential to positively impact your child, but not all teams are the same.

If I spent the next 5 minutes explaining to you why Legacy is different than other martial arts schools, you’d tune out now. I want you to be a part of our Family, but you and I both know I’m a little biased here.

So, instead, I’m going to paste a letter sent to me via messenger from a family that moved away. They found a new martial arts school to join, but, well, just read on to experience the Legacy Difference…

(Only names have been changed to generic terms; nothing else has been edited from the original)

“So I know you always strive for improvement and making Legacy the best it can be so now that we have been at our new dojang for a whole belt cycle and gone through testing I thought I would provide you with some feedback! Basically, you guys are doing so many things right and being at a new dojang has made these things blatantly obvious. Here are some things that we miss immensely about Legacy:

The dots you use as student placeholders are amazing. Who knew that such a simple concept could save so much time lining up! I can’t even begin to explain how much time and confusion is spent trying to get back to the right spot at our new place.

Reciting the student creed is powerful! We don’t say one here, instead one person says something in Korean which I have yet to learn what it means. They don’t explain it or tell you upon joining. Your student creed gets everyone involved, focused, and reiterates your philosophy.

Varied warmups. Changing warmups, or even just using the popsicle stick warmup where skills come up varied and random spares you from the feeling of monotony. We literally do the same exact warmup every single time, and it’s far from fun or enjoyable, followed by the same warm up drills. Basically the first 30 min of every 45 min class is the same. I can’t speak for the boys because I don’t want to put thoughts into their heads, but I’m bored with it! It’s like Groundhog Day.

Your ability to encourage each kid with positive discipline and motivation was refreshing. I honestly can’t think of even one time in the 3 years that we were a part of your family that I heard you or another instructor use anything but positive encouragement, even with your most difficult students. Here, I hear a lot of “you’re not trying hard enough,” “we don’t want any black belts who can’t do the splits,” “if you complain we will do more,” etc. and it literally drives me insane because it goes against everything I practice as a parent and as a teacher. Yes, I have already addressed this issue with an instructor who is guilty of it more than any other because it is not the environment I want my boys in. Thankfully the one who mostly uses this intimidation factor as motivation rarely teaches our classes, but I cringe when I see what kind of damage this does for kids self worth and esteem. Keep up the amazing positive and patient uplifting motivation!

Your quick 1-2 min mingling with students before class begins is so welcoming and builds relationships with kids where they feel wanted and accepted. Again, until you don’t have that you don’t realize how huge those quick 10-20 second interactions are between student and instructor. The boys still don’t know all of the instructors names here, they never took the time to introduce themselves, don’t talk to the kids or make them feel super welcomed (especially the new ones), and it’s sort of like kids are thrust into the program with a deer in the headlights look because nobody caters to them during their first couple of classes until they feel comfortable.

Belt testing….I will admit, I used to think these ceremonies tended to be on the really long side. I have had a change of heart now after going through a belt ceremony here that the way you do it is very special. Here, not everyone tests at the same time. A lot of kids don’t earn enough stripes to participate in the testing day so it’s not a huge number of people testing. You just show up at your assigned belt time so there are people walking into the dojang the entire time of testing. It’s quick and doesn’t feel like a showcase. I now appreciate the long, over the top ceremony that you guys do! It’s organized, beautifully done, and so special for the kids who have worked so hard.

Your various combos, techniques and especially forms are fun! Here it’s all the traditional WTF stuff and it isn’t near as fun or exciting as your movements. Music to forms adds so much. Your forms were almost like a dance and the movements fit the music so well. The WTF forms just seem disjointed. The kick forms are super repetitive and the boys and I master everything required for a belt in the first week and then spend the rest of the weeks repeating everything waiting for belt testing.

Black belt circle! Black belt circle was so good. I loved that you taught the kids something they could apply to life. BBC topped off everything you tried to teach and instill in the kids through taekwondo. I often heard my boys repeating phrases or stories you used during this circle time and it was great for them to learn things from another positive role model. There is no black belt circle here. They never talk about the word of the month or teach life lessons. Instead, a word is assigned to each belt color and the kids on their own write a sentence or paragraph about what that word means. I highly doubt this is effective at all and believe kids get more out of discussion and real life scenarios vs looking up a word in a dictionary and attempting to write about it without experiencing the word.

I know you are always striving to improve Legacy and to improve the experience you give to your students and I’m sorry that I don’t have any suggestions but thought it was important for you to hear about all of the things we realize that we miss and loved from Legacy after being at a completely different dojang. Hope things are going well and keep up the great work! We miss Legacy!”